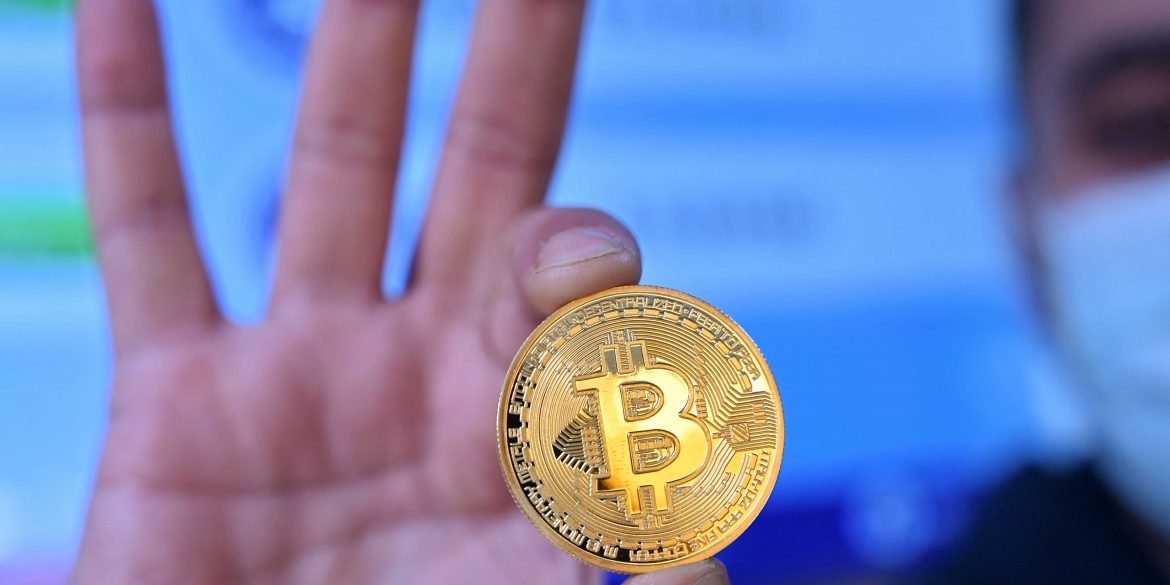 This photograph taken on December 17, 2020 shows a man holding a physical imitation of a Bitcoin at a crypto currency "Bitcoin Change" shop, near the Grand Bazaar, in Istanbul. - Leading virtual currency bitcoin on Wednesday traded above $20,000 for the first time following a sustained run higher in recent weeks. Bitcoin reached a record-high $20,398.50 before pulling back to $20,145, which was still an intra-day gain of nearly four percent. (Photo by Ozan KOSE / AFP) 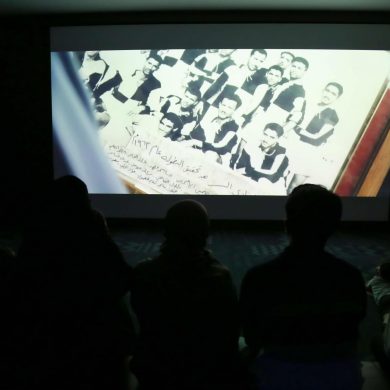