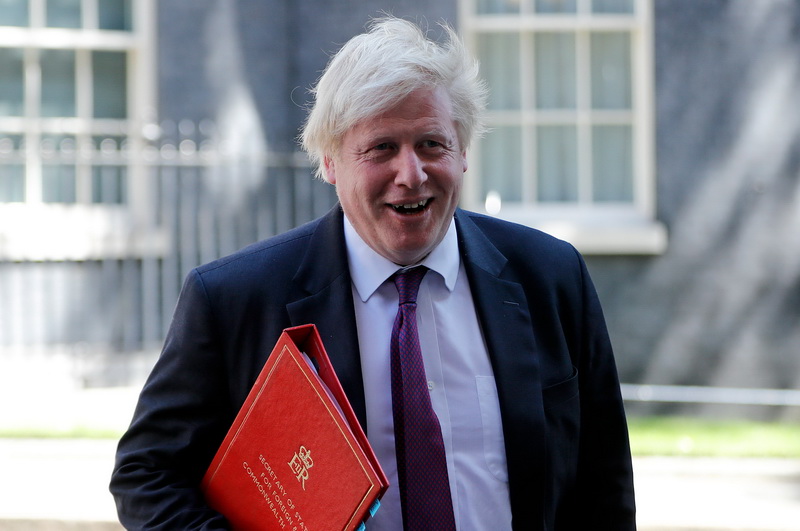 (FILES) In this file photo taken on June 26, 2018 Britain's Foreign Secretary Boris Johnson leaves 10 Downing Street in central London after attending the weekly cabinet meeting on June 26, 2018. Almost in the same breath, Boris Johnson supporters hail his optimistic vision for Britain, while reassuring the listener that he will have a team to take care of the details. The ex-London mayor has wooed Tories with a promise to get Britain out of the European Union and if elected party leader, he will take over as prime minister on July 24. But critics are alarmed at how Johnson seems to struggle with the finer points of Brexit, and question his attention to detail in previous jobs. / AFP / Tolga AKMEN / TO GO WITH AFP STORY BY ALICE RITCHIE 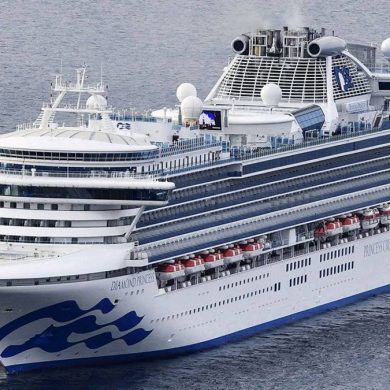